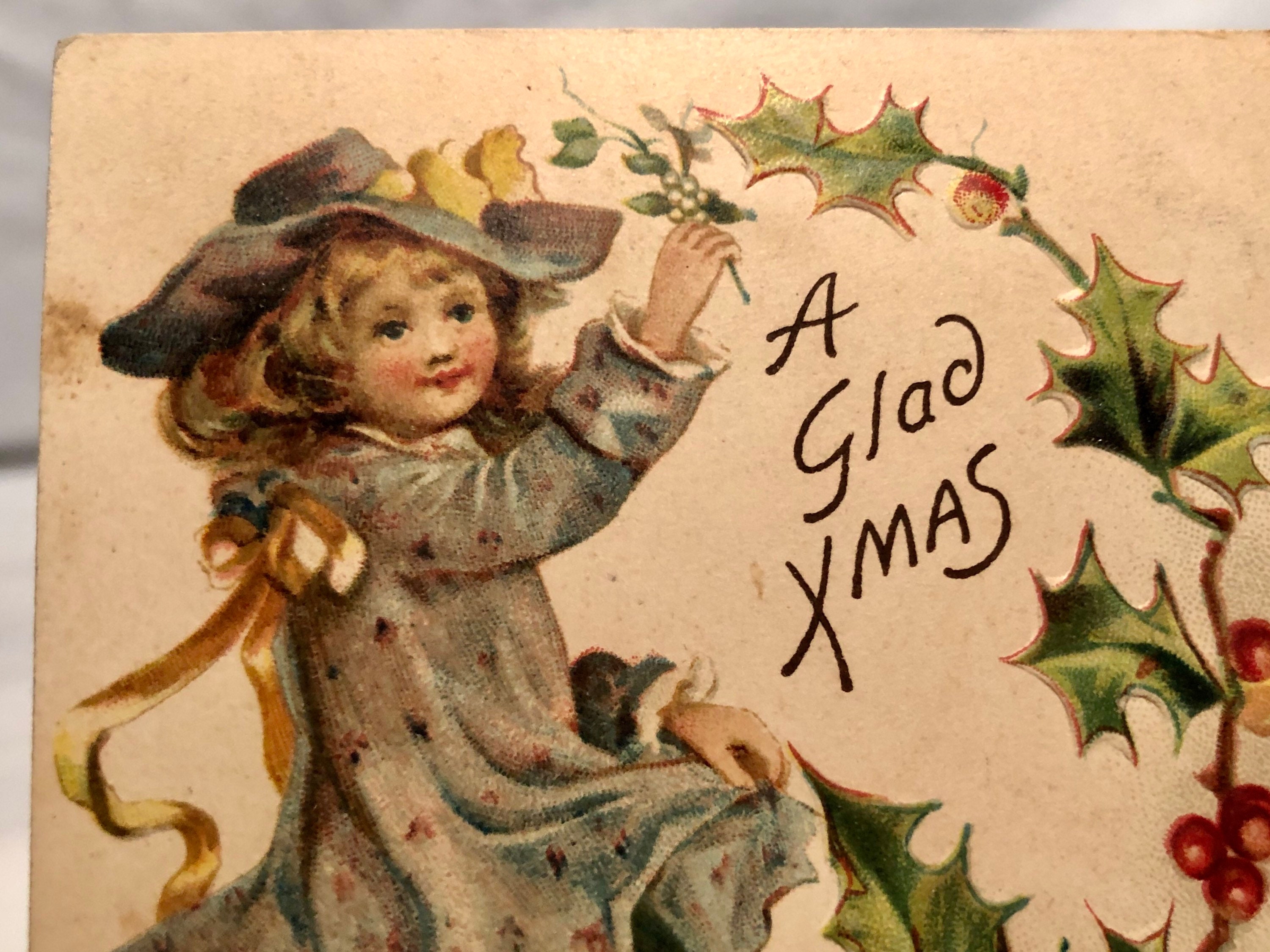 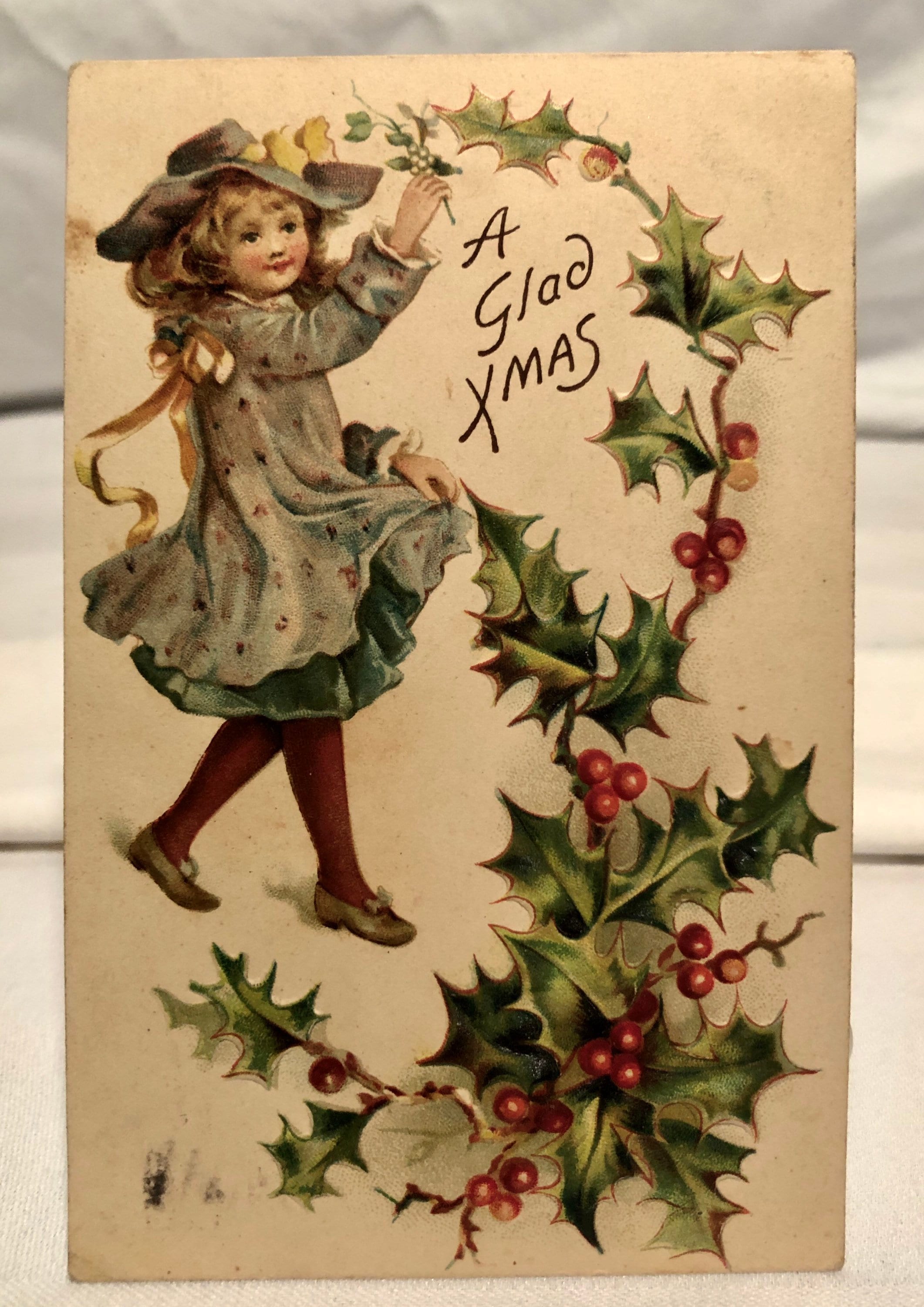 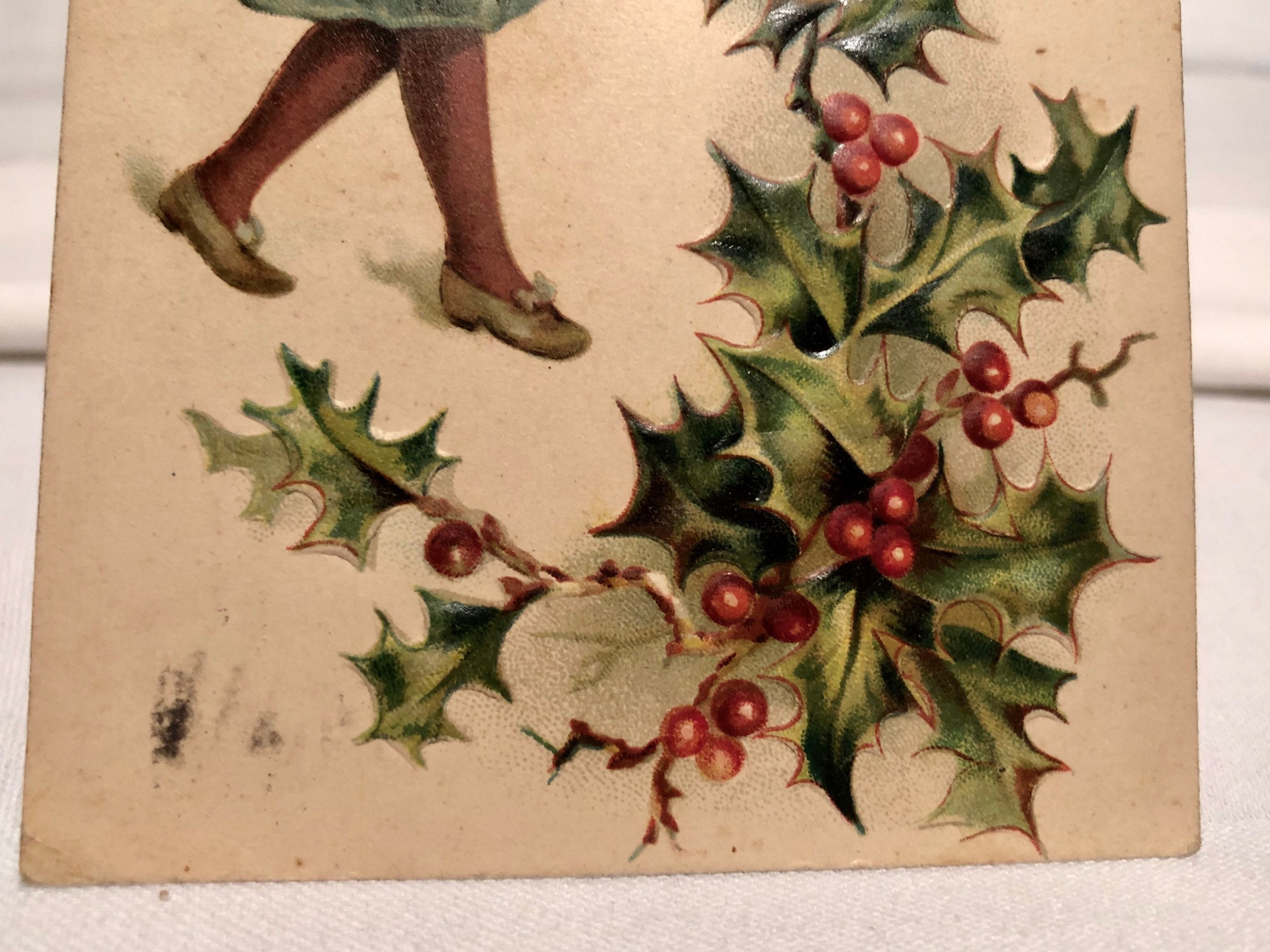 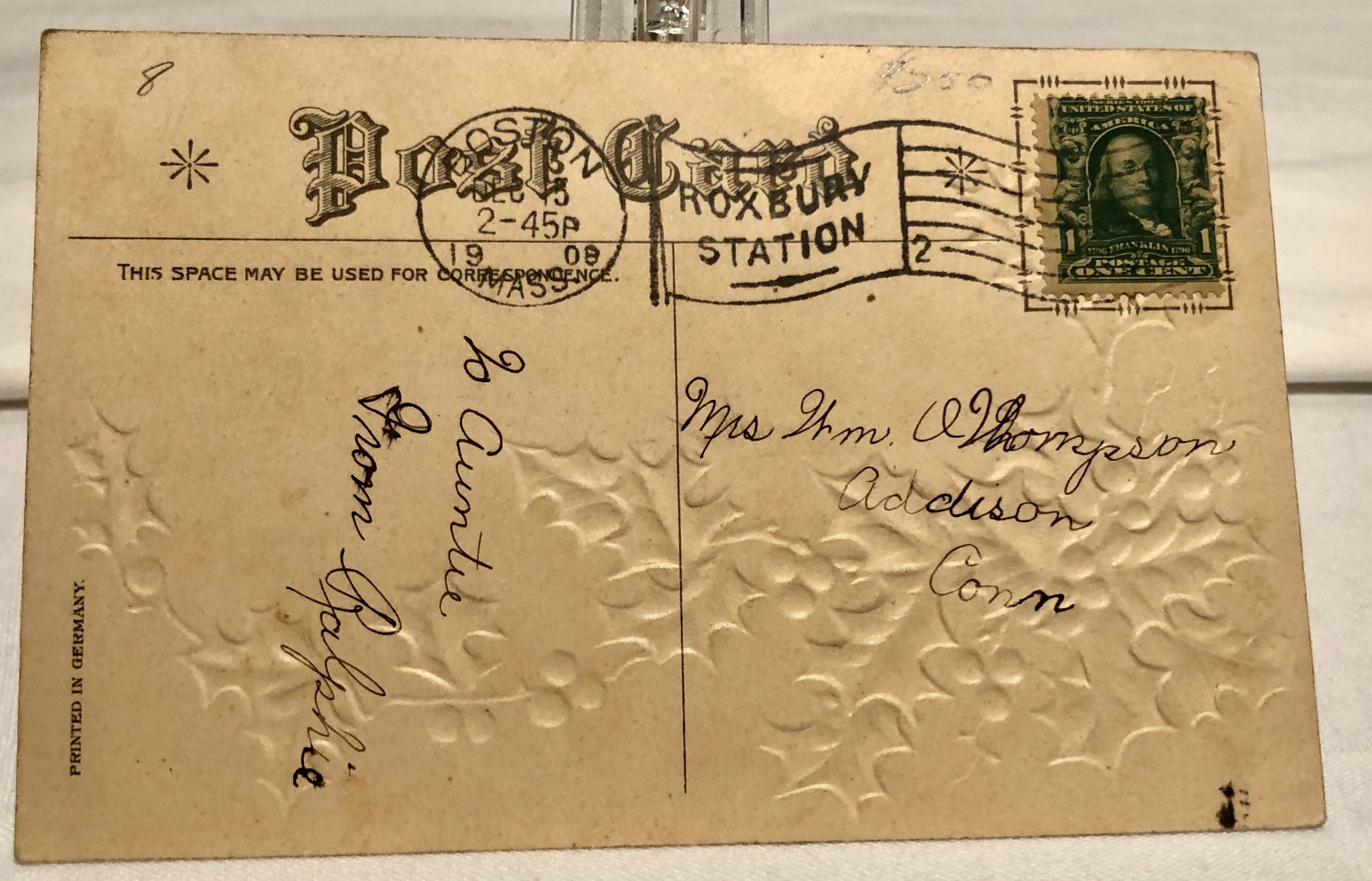 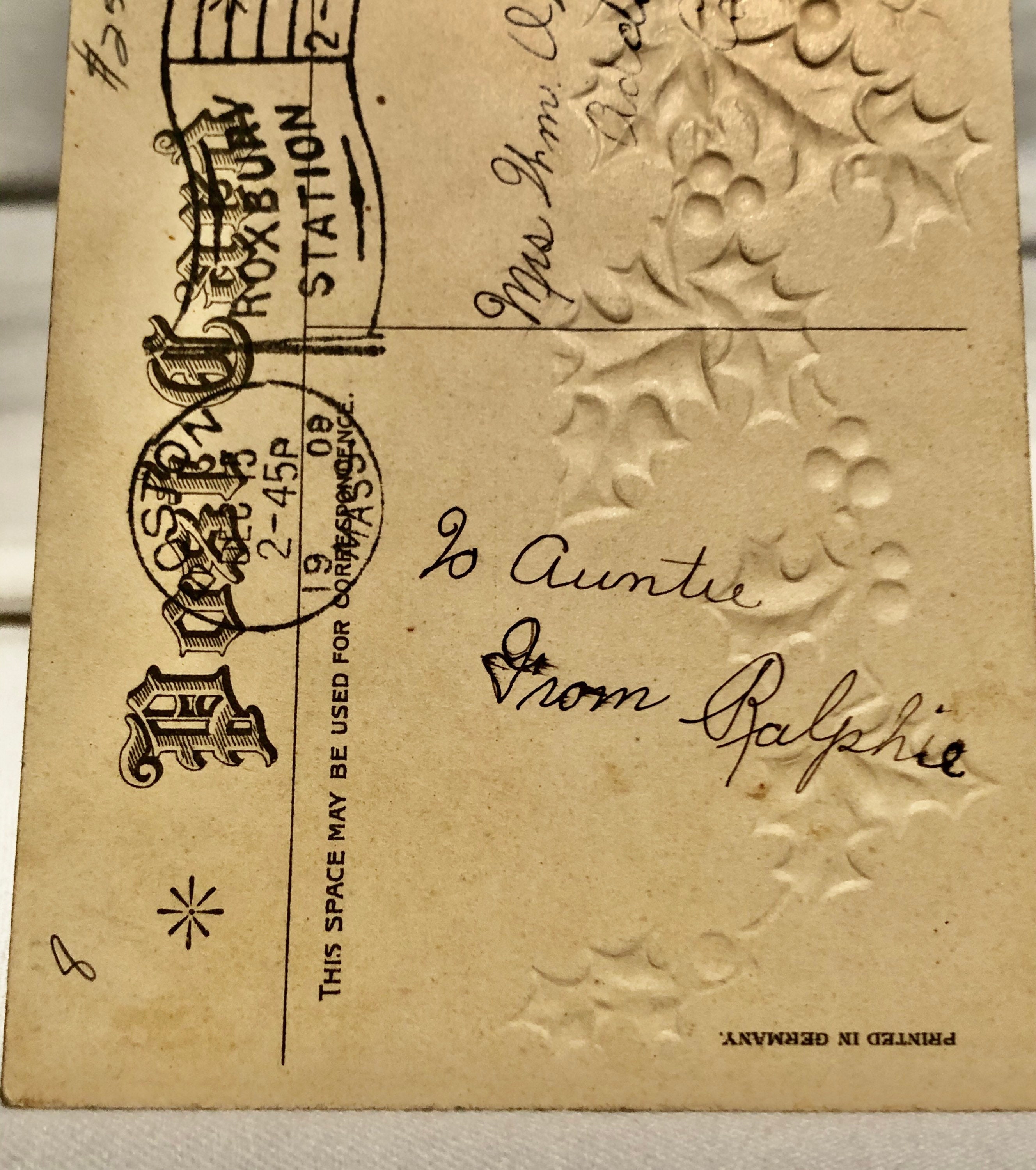 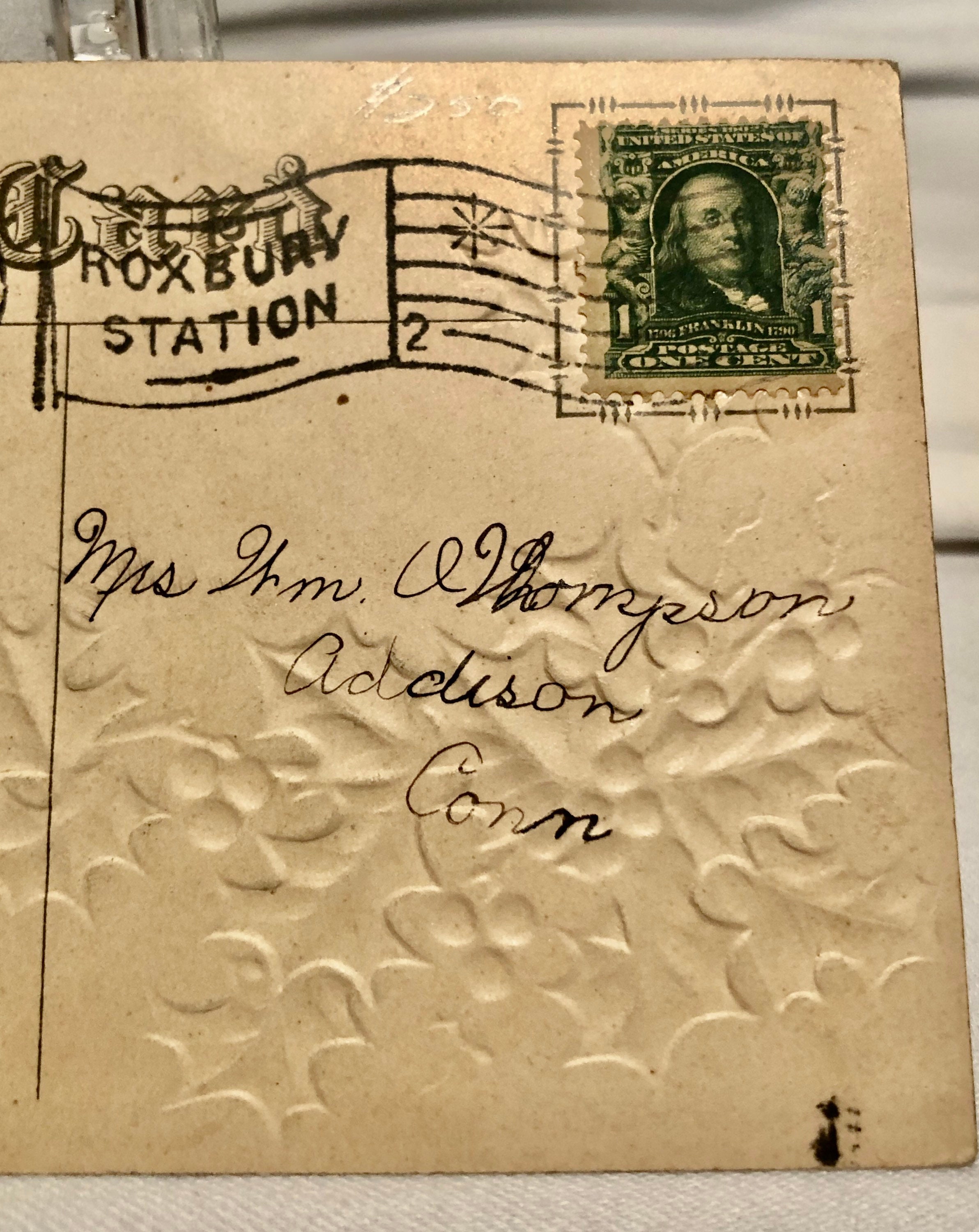 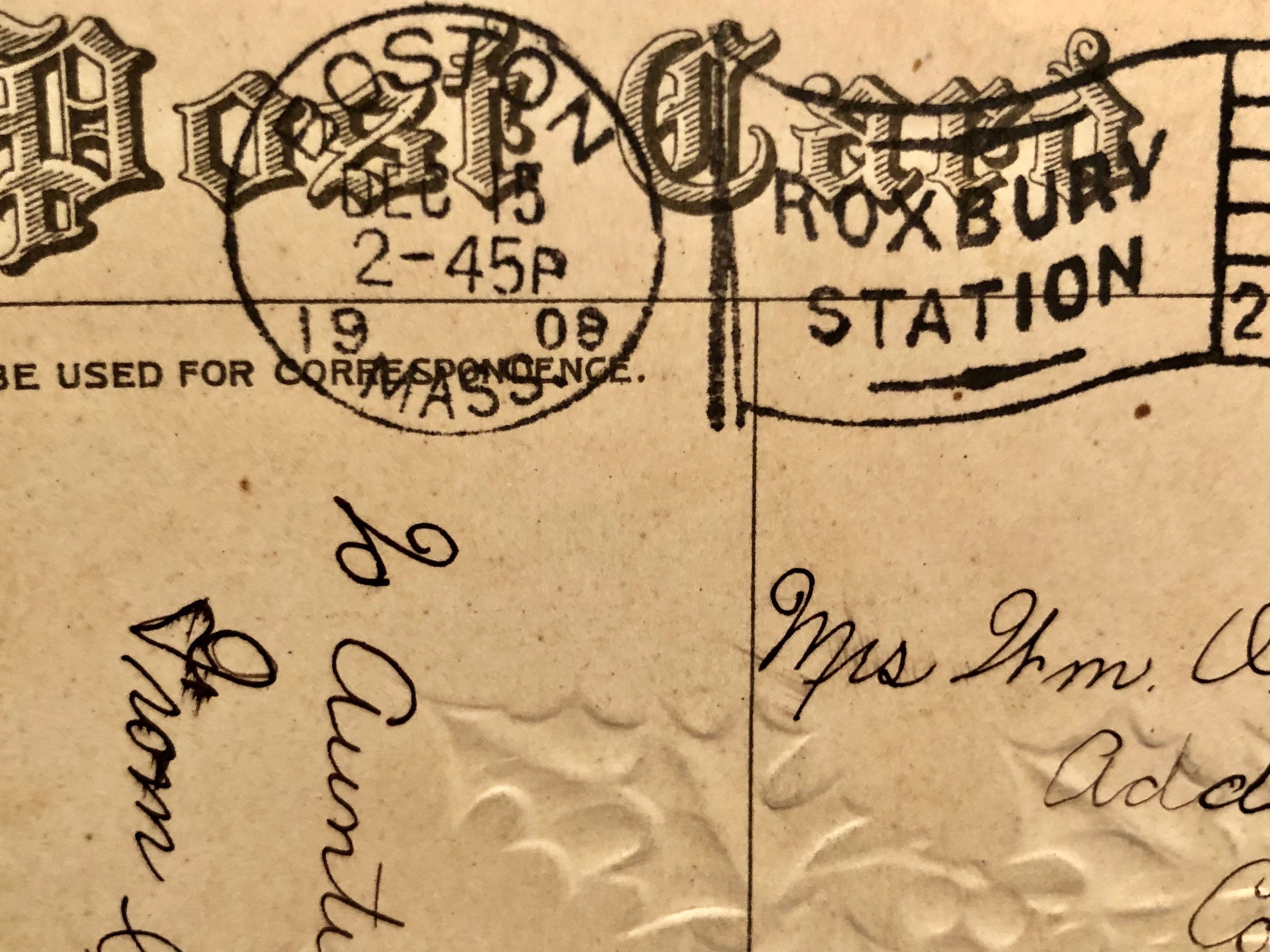 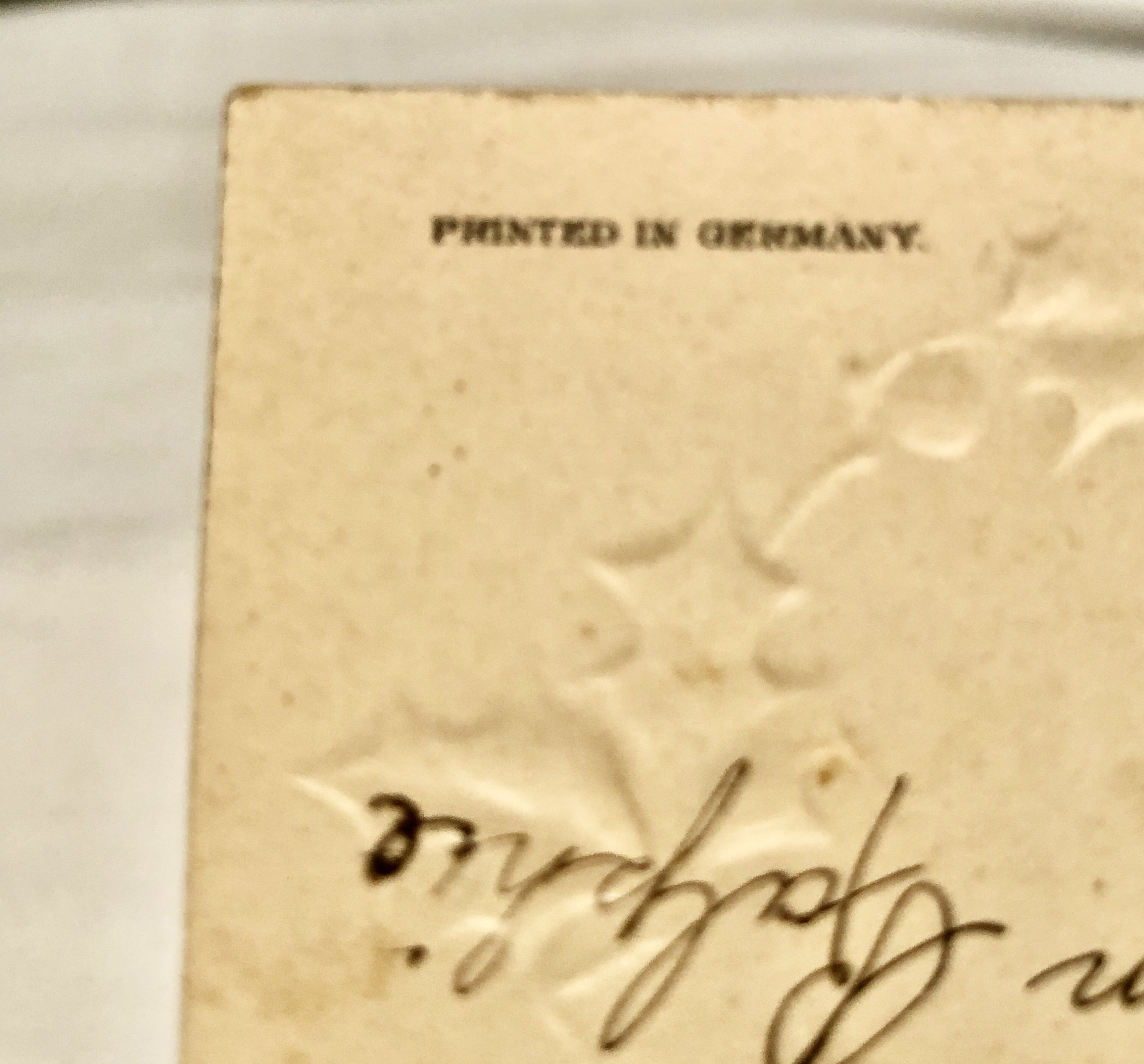 The card is clean with no rips, tears or bends